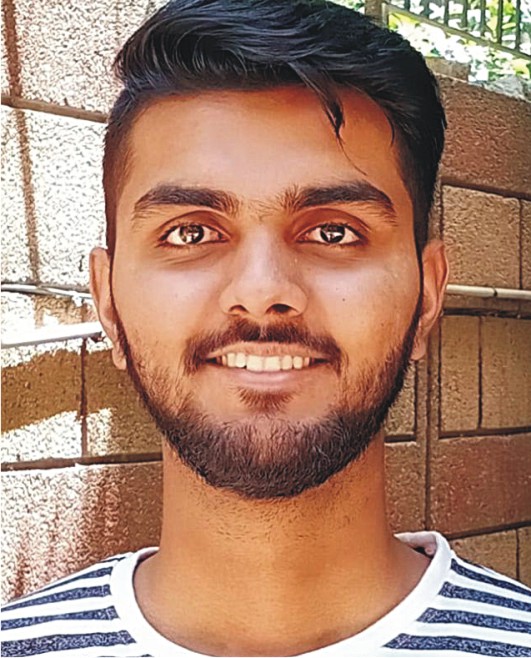 Kaif Ali ,a Jamia Milia Islamia student gets `The Diana Award 2021′ for his innovation ‘Covid-19 Innovation space era’.It is a prefabricated sustainable shelter that would not only help reduce transmission of the virus but could also house refugees worldwide in the future.

Kaif Ali is a 4th-year student of the bachelor of architecture (B.Arch), Jamia Millia Islamia (JMI).

According to media reports Vice-Chancellor Prof. Najma Akhtar congratulated Kaif for his achievement and said that the university is proud of him. The innovation is according to the need of the hour and it also shows that in today’s competitive world one has to think out of the box to get noticed, Prof. Akhtar said.

The idea struck his.mind last year, when the COVID-19 pandemic was at peak. Kaif began his research on ways of utilising how architecture could help prevent the spread of disease.This led to designing a prefabricated sustainable shelter that would not only help reduce transmission of the virus but could also house refugees worldwide in the future.

According to Kaif, his design is now being implemented in Lagos, Nigeria.The government of India appreciated his innovation.Kaif’s innovation was also appreciated by the commonwealth of nations and the United Nations. His innovation is considered as the top 11 emerging innovation start-ups solving climate action.

Established in memory of Diana, Princess of Wales, the award is given out by the charity of the same name and has the support of both her sons, The Duke of Cambridge and The Duke of Sussex. It is one of the prestigious accolades that is awarded to a young person for their social action or humanitarian work.