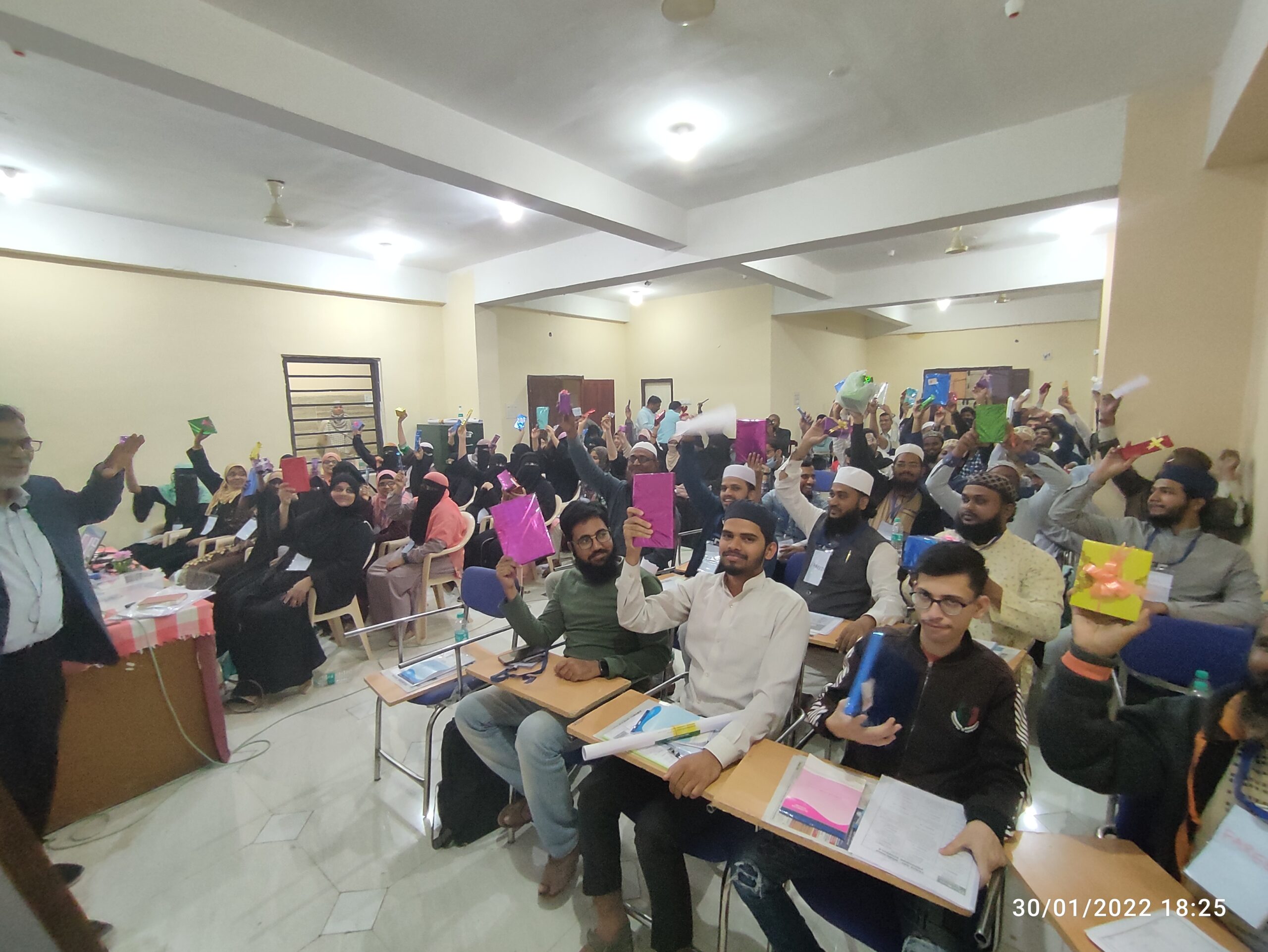 New Delhi: The Karnataka High Court’s judgment on the hijab prohibition in schools and colleges sparked outrage among Muslim women activists. They stated that the contentious verdict has far-reaching implications for the community because it failed to address their fundamental right to religious freedom and failed to mention the stalking, harassment, and assault of Muslim women by ultra Hindutva vigilante groups and members of the college administration since the interim order was issued. Activists also pointed out that the ruling creates a false equivalence between wearing a saffron scarf and wearing the hijab, allowing the mob more power to harass Muslim women.

They held a press conference at the Press Club of India on March 15 to express their concerns after the verdict saying Muslim women are likely to experience increasing prejudice in public areas after the court ruling.

“We are deeply distreassed by this judgment and believe that not only is it setting a bad precedent in constitutional law, but also that it enables outright discrimination against Muslim women in public institutions in Karnataka, and creates an unsafe atmosphere overall for hijab-wearing women, rendering them vulnerable in a time of increased mob violence and repression.”

They also warned that the hijab ban would jeopardize Muslim women’s efforts to gain access to education and work.

Hiba, a Jamia Millia Islamia student, echoed similar thoughts when she expressed alarm about the judgment, which she believes may allow Muslim women to be excluded from educational institutions.

Khalida Praveen, a social activist from Hyderabad, said Muslim women were disappointed and furious with the court’s decision. Still, they have not given up hope and will continue fighting justice. “We’re going to the Supreme Court,” she stated emphatically.

She blasted Hindutva influenced the mainstream media and social media for demonizing Muslim women by attacking the headscarf.

Echoing her sentiments, Nabiya Khan, a Delhi-based activist, and poet, said discrimination against Muslim women who wear the hijab is nothing new. Still, the court’s decision has “legitimized” their harassment.

“Under the garb of ‘uniformity’ and maintaining a homogenous culture – which the Indian society is not – the line that the judgment has taken is a clear case of discrimination against Muslim women and violates their right to education.”

According to Huma Masih, a student and activist, the verdict’s consequences would be felt by other marginalized and minority religious, cultural, and ethnic groups in the future. She lamented the fact that the ruling dismissed Muslim women’s agency.

Masih expressed her dissatisfaction with women’s rights organizations, claiming that they were not sincere about the hijab problem. While National Women’s Commission chief Rekha Sharma praised the ruling, she stayed silent when Muslim women were publicly compelled to remove their hijab.

She believes that society should begin addressing the uniform’s discriminatory aspect and its inclusion.

Another student, Simra Ansari, said that Muslim women’s discrimination based on their identity and dress is systematic. “We will maintain our identity through hijab while seeking education,” she said, adding, “We will not choose one, but go for both.”

In light of the ramifications of the prohibition order and the court ruling, the activists issued a list of demands on behalf of the aggrieved Muslim students. These areas follow:
• The state government must amend the Education Act to ensure that uniforms mandated by the relevant authorities are inclusive and respectful of cultural and religious diversity. CDCs of different colleges must also ensure that their dress code is similarly inclusive and non-discriminatory.
• Relief for students whose academic years are impacted by the court’s ruling; students who missed their exams must be allowed to give them now, and in the immediate instance, girls should be allowed to write their exams wearing hijab. The high court order nowhere prohibits wearing hijab while writing exams; it only allows the prescription of uniforms by CDCs that bar hijab. If colleges are introducing any new dress code for writing exams, it should not be implemented in the current year.
• In unavoidable circumstances, if a student faces a year’s loss due to this issue, they must not be made to pay the fees again for the following year.
• Ensure that further intimidation and harassment of Muslim students and their families do not occur in implementing the order.
• Immediate registration of FIR against anyone intimidating or harassing Muslim women students or their families.
• Withdrawal of cases mischievously filed against the students for participating in protests or even turning up to colleges wearing a hijab.
• Educational institutions must provide institutional mental healthcare support to all affected Muslim women students.
• All media houses are urged to follow journalistic ethics in their reportage and take due care to maintain the confidentiality of Muslim women students who are vulnerable to different forms of violence due to irresponsible media coverage. Especially minor students, many of whom have been hounded and harassed by media persons.