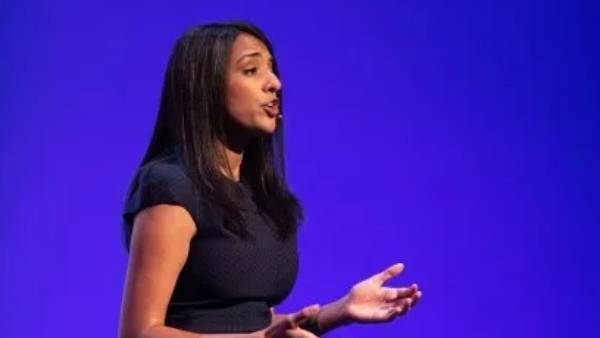 Megha Rajagopalan, an Indian-origin journalist, along with two contributors, has won the Pulitzer Prize for their innovative investigative reports that exposed a vast infrastructure of prisons and mass internment camps secretly built by China for detaining hundreds of thousands of Muslims in its restive Xinjiang region. Rajagopalan from BuzzFeed News is among two Indian-origin journalists who won the US’ top journalism award.

Rajagopalan’s Xinjiang series won the Pulitzer Prize in the International Reporting category. In 2017, not long after China began to detain thousands of Muslims in Xinjiang, Rajagopalan was the first to visit an internment camp. At a time when China denied that such places existed, BuzzFeed News said. “In response, the government tried to silence her, revoking her visa and ejecting her from the country,” BuzzFeed News wrote in its entry for the prize. “It would go on to cut off access to the entire region for most Westerners and stymie journalists. As a result, the release of basic facts about detainees slowed to a trickle.”

“The blazing Xinjiang stories shine desperately needed light on one of the worst human rights abuses of our time,” said Mark Schoofs, editor-in-chief of BuzzFeed News.

Barred from China, Rajagopalan instead traveled to its neighbour Kazakhstan, where many Chinese Muslims have sought refuge. There, Rajagopalan located more than two dozen people who had been prisoners in the Xinjiang camps, winning their trust and convincing them to share their nightmarish accounts with the world.