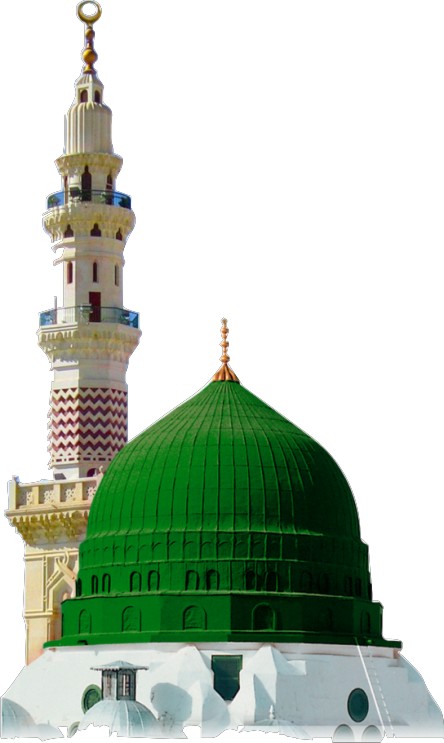 The Prophet was a Teacher, Guide and Mentor

Teachers are probably the most salient members of human civilization. Since the alignment of man on earth, teachers have played a vital role in ushering, nurture and guide humans in all stages of life. Veraciously, it can be noted that the pre-eminent among all teachers ever existed or would exist is the mentor of humanity to the world, Prophet Muhammad (pbuh).

A teacher always stands as a shining exemplar for his students. Prophet Muhammad (pbuh) has flourishingly filled this criterion by standing as a role model, firstly for his companions (Sahaba) and the entire world forever. A teacher influences his disciples, implies his principles on his Self, and impacts society. Prophet Muhammad (pbuh) not only imparted lessons to the world from God’s Revelation, Qur’an, but he implemented its teachings on his personal and social life and made an example in human history. He transformed a race of highly uncultured, boorish, uncouth, and savage people into a group of pious, courteous, erudite, cultivated, and generous men and women, whom we refer to as the great Sahaba and Sahabiyat today. It is a fact that this chain of teaching and learning is alive even today, which produced countless sets of individuals from centuries who can influence the lives of millions.

Prophet’s(pbuh) life story, personal traits, and strategies give humankind lessons and guidance. While his humility, impeccable integrity, and softness of character emanated from his very unique background, he undoubtedly, matured at an early age, he fended for himself in a hostile world and contributed financially to his uncle, Abu Talib, after his grandfather’s and mother’s death, in his childhood, tutoring us to be self-independent and become responsible towards our duties. His enduring tolerance and compassion towards the distaste and aversion of his haters in Makkah during his visit to the valley of Ta’if and worries and prayers for his Ummah and all the humans are characteristics that would definitely groom one into a nonpareil if inculcated.

His understanding of the balance of power and diplomatic and military strategies taught the world how to prevail ultimately over hardened enemies. To migrate for the truth from Makkah, then developing a proper city-state of Madinah, negotiations of peace treaties with pagan tribes around it, series of defensive battles, and eventually the unique, proactive, and oppressing Treaty of Hudaibiya, the turning point that laid the foundation of subsequent bloodless conquest of Makkah are the greatest and most important lessons that humans could ever learn in the aspect of building civilizations.

The reality is that Prophet Muhammad (pbuh) was a teacher, guide, and mentor who taught humanity lessons to breathe in this temporary and materialistic world, and paved the way to attain humanity’s final destination, Paradise. He was a teacher of academics, strategies, character, and above all, spirituality.

We all need teachers and mentors to prosper in our subjects and face various circumstances of life. Specific-subject or academic teachers play an efficient role in increasing one’s knowledge and skills. Still, a teacher who grooms students’ personality and wisdom and makes them apply traits of generosity, virtue and righteousness in their practical lives is the need of the hour.

I find it a blessing of the Almighty to have such a teacher and mentor, Molana Sayyed Saadi Qasmi, time spent with whom I find my closeness to Almighty, increased love and respect towards Prophet Muhammad (pbuh) growth of my taste for books, knowledge and skills, motivation to achieve my goals, tremendous rise in spiritual fulfillment and energy to step into the field and work for the betterment of humanity. I pray to Almighty God to maintain this relationship with him until my last breath, for my advancement in worldly affairs, and of course, the hereafter.