Islamic Voice 0 September, 2019 12:00 am
Useful for Language Improvement
Reflections on Shibli Nomani
An Appeal to Support Aasra Home for Women

We really need to cultivate compassion for animals and take care of them.

It happened just the other day. When I got back from the mosque having finished the fajr prayer, I thought would go out to dispose off some garbage that had collected. I went out with the garbage, bucket in hand. Suddenly, two dogs began chasing me (or was it the bucket?). The animals were wagging their tails and were panting, with their tongues sticking out.
I quickened my pace. I was afraid of the animals. As soon as I reached the spot where I wanted to leave the garbage, I inverted the bucket and shook it. The dogs rushed in and started rummaging through the stuff with their paws and mouths. They were really famished, it seemed. They were in search for food but they found nothing special. They may have been hungry all night just because they were ‘mere’ animals, not human beings who pompously consider themselves as owners of the Earth.
Almost everything in the pile of garbage was stale. It was stinking. At that moment, I felt guilty, as if I were a burden on this planet. These poor animals were starving. There must be hundreds of thousands of dogs like this all over the world who lead such pathetic lives. Internally, I cried but I couldn’t do anything because I didn’t have anything to offer them. What pain they must have undergone!
We really need to cultivate compassion for animals and take care of them. This planet is home to millions of life-forms in addition to human beings, and every creature, being a creation of God, needs to be loved and respected. 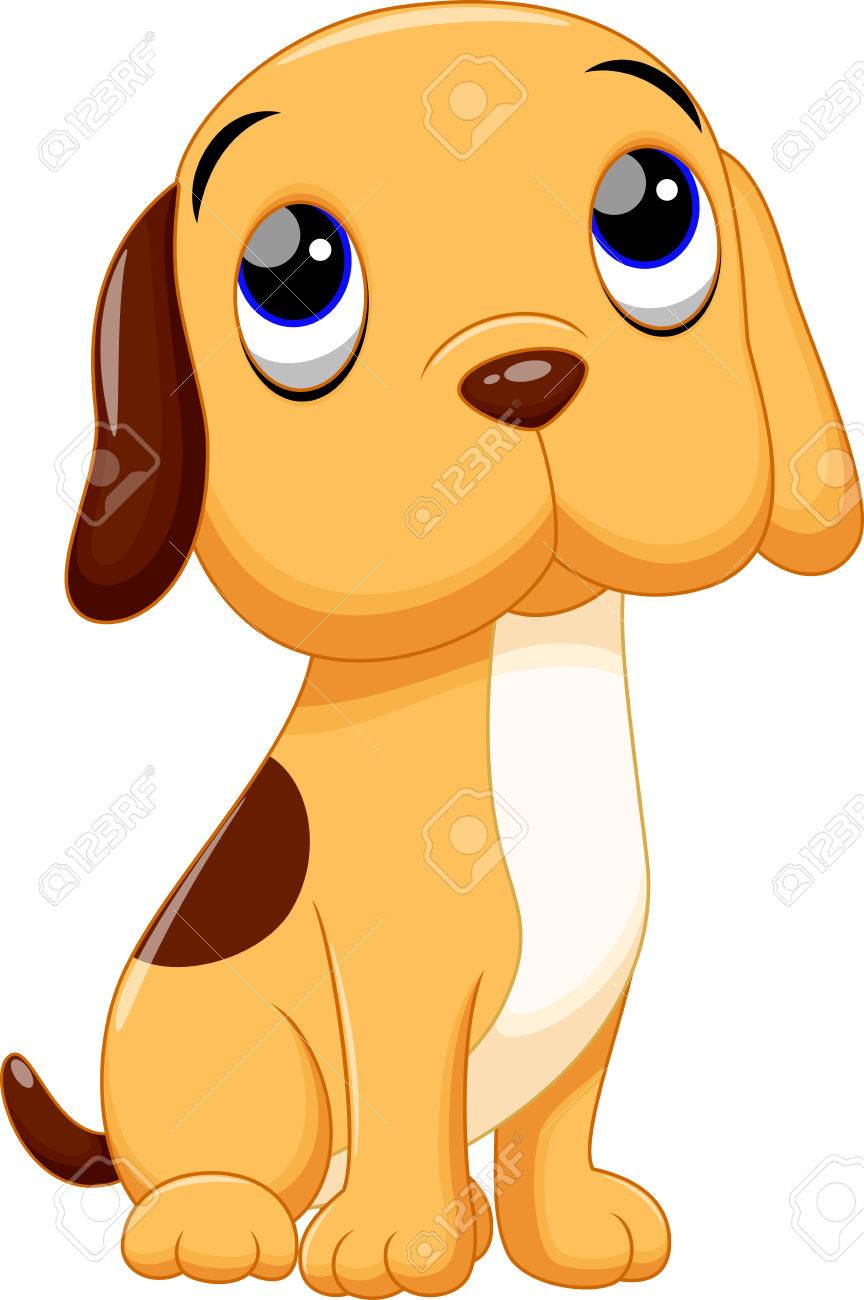 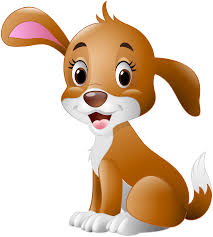