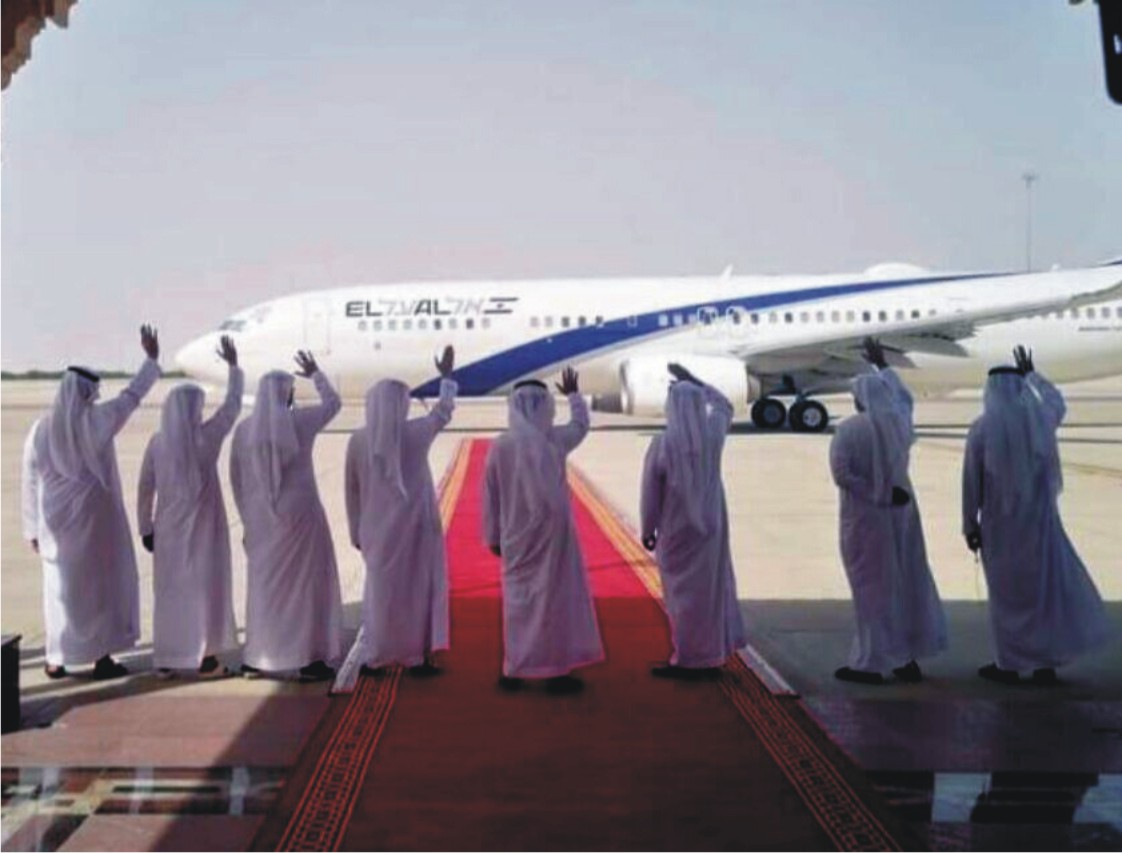 5,000 Israelis were granted citizenship in the UAE

A report claims that around 5,000 Israelis were granted UAE citizenship in the past three months after amending the law, which gives citizenship to the Persian Gulf Arab country.
According to sources, Israelis with Emirati citizenship would travel across the Persian Gulf and Arab nations without needing a visa. Investors and entrepreneurs can obtain citizenship in the UAE without having to surrender their citizenship.
The Israeli regime’s new foreign minister arriving in the UAE marks the highest-level visit by an Israeli official to the Persian Gulf Arab country since the two normalized their relations.
Yair Lapid, an Israeli diplomat in Abu Dhabi, stated that the inauguration was a “historic moment.”
Lapid acknowledged Benjamin Netanyahu and said that Lapid was the architect of the Abraham Accords who had “worked tirelessly” to bring them about.