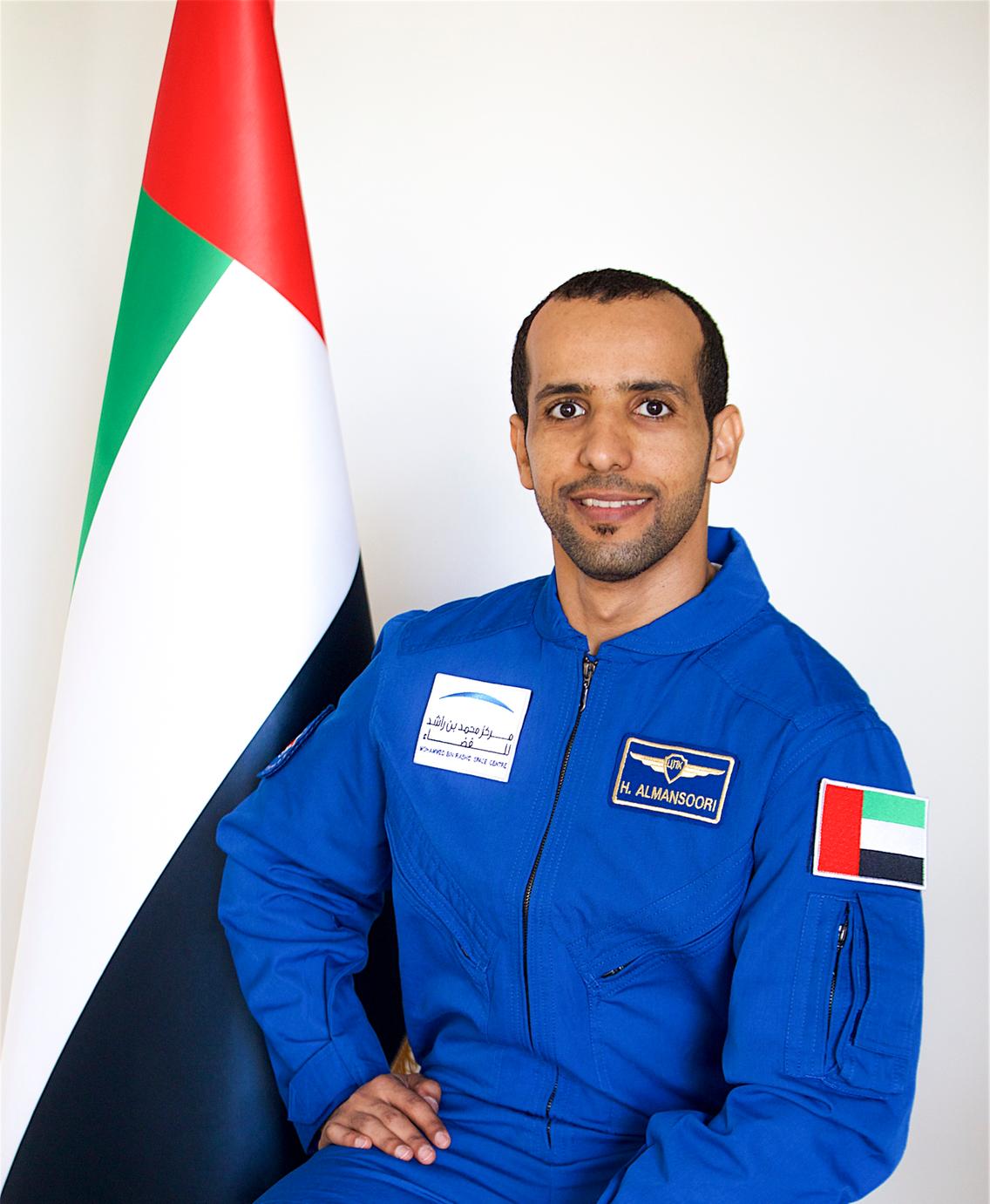 It was a sleepy afternoon in Saudi Arabia, just days before schools were due to start after summer vacation. Fifty years ago today, Saudis joined the world in gathering around TV sets to watch a live broadcast of what was once thought impossible: American astronauts Neil Armstrong and Buzz Aldrin took man’s first steps on the moon.
Armstrong famously said: “That’s one small step for man, one giant leap for mankind.” True to his words, advancement in space has skyrocketed since the Apollo 11 mission, opening up doors for space scientists to reach for the stars. It was only 16 years later that Saudi Prince Sultan bin Salman became the first Arab and Muslim astronaut to travel into space. Before traveling to Houston for the Apollo mission anniversary, he sat down with Arab News in an exclusive interview to talk about his NASA mission aboard the space shuttle Discovery in June 1985.
It has been more than 30 years since space last had an Arab visitor (Syria’s Muhammed Faris became the second Arab in space on board USSR’s Soyuz spacecraft in 1987). But this September, the first Emirati will become the latest Arab visitor when he joins a team of astronauts. Hazza Al-Mansoori will travel to space on board a Soyuz-MS 15 spacecraft that is due to take off from the Baikonur Cosmodrome in Kazakhstan on Sept. 25.