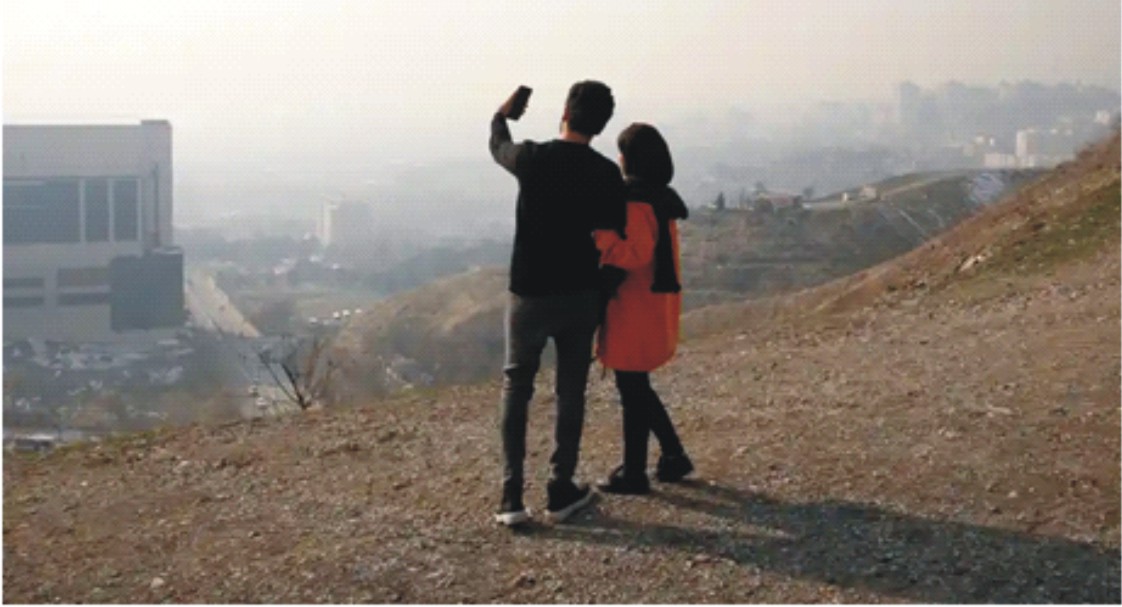 A state-sanctioned Islamic dating app has been launched in Iran, according to state television. It is designed to facilitate “lasting and informed marriage” among its youth, the state television reported.
According to the broadcaster, the service is called Hamdam, Farsi for “companion”, and allows users to “search out and choose their spouse.”
According to Colonel Ali Mohammad Rajabi, Iran’s cyberspace chief, it is the only state-approved platform of its type in the Islamic Republic. Rajabi stated that dating apps are extremely popular in Iran. However, all other platforms except Hamdam were illegal.
Hamdam’s website was developed by the Tebyan Cultural Institute, which is part of Iran’s Islamic Propaganda Organization. It claims that it uses artificial intelligence to match “only bachelors looking for permanent marriage and one spouse.”
Hamdam’s website states that users must verify their identity before they can browse.
Once a match has been made, the app “introduces both families together with the presence and assistance of service consultants,” who will “accompany the couple” for four years.
Hamdam’s “independent revenue model” allows for free registration, the website stated without further explanation.