There could not have been a better choice than Ravish Kumar for this year’s Magsaysay Award. Ravish has demonstrated exemplary courage in questioning the sectarian, communal, jingoistic and irrational politics which has dominated the narrative in this country over the last five years when one by one most of the saner voices were made to disappear, some made compromises or simply surrendered and worst there were others who decided to collaborate with this insidious project of right wing fundamentalism. Only a few voices like Ravish Kumar’s held the fort and reminded us the role of media in a democracy. Otherwise, the media, especially the TV channels have started resembling more like the lynch mobs on free run. NDTV must also be commended for having pursued with Ravish, in what would have been very tough situation for them. Ravish, coming from Bihar, a politically very aware state, also highlights the issues that common citizens of this country face.
Ravish is Gandhian in his thought process. He holds the value of truth very highly, like Gandhi. And he has the courage to speak the truth, however inconvenient, with complete humility, a quality which Gandhi had mastered very well but where most of us falter. This is what makes him different and also may be a reason why he still keeps his job and has won the admiration of even his opponents.
(Extracts from an essay by Sandeep Pandey, social activist and Magsaysay award winner. Source: sabrangindia.in) 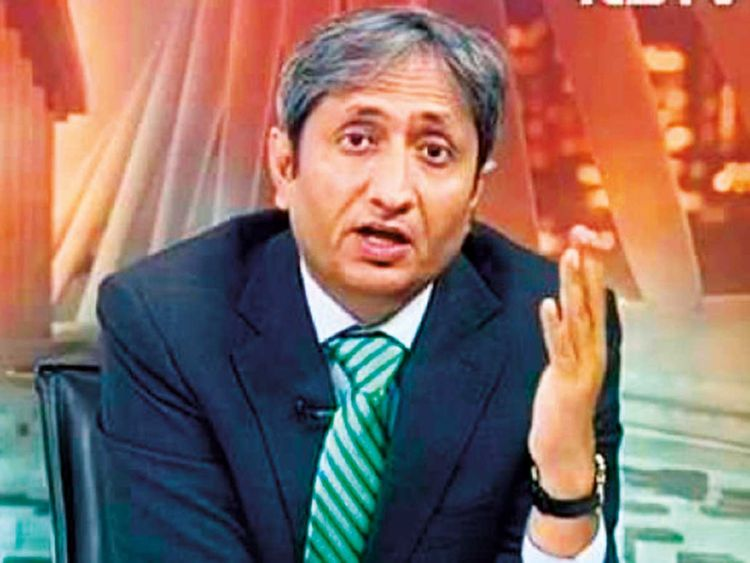