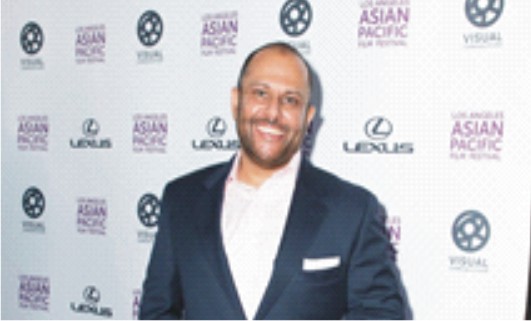 Islamic Voice 0 July, 2021 1:04 pm
International Islamic Fiqh Academy holds second meeting
Indonesians spend most on cigarettes, after Rice
OIC Report: Islamophobia is on the rise in many parts of the World

A new charity was launched in the UK to challenge Muslim stereotypes on screen. Brit actor and producer Sajid Varda founded UK Muslim Film in response to what he said were years of working within the industry both in front of and behind the camera and “realizing that Muslims need representation at all levels, in writer’s rooms, and as commissioners.” The charity will advise the entertainment industry on representing Muslims on screen better while also helping “support, nurture, and fund projects” from emerging storytellers and be a port of call for authentic Muslim representation.

“The lack of representation also impacts the types of stories that are told, leading to more content based on negative stereotypes which impact Muslims adversely daily,” said Varda. He is the first Muslim character on the long-running BBC teen drama Byker Grove, covering a groundbreaking storyline around racism. “There are many talented Muslim creatives from the Muslim community and other underrepresented groups that find it hard to get a foothold into the industry. We want to change this. We aim to encourage greater understanding and engagement between the Muslim and the wider community, finding what connects us, and to advise the industry on better authenticity in productions.”