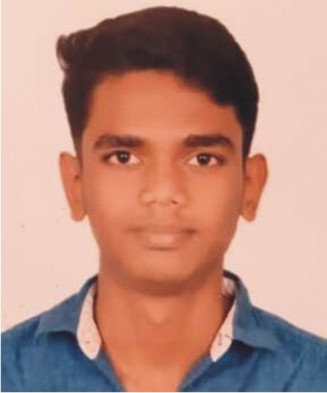 Islamic Voice 0 September, 2021 3:12 pm
Secular Mindset and Lifestyle
Do Not Stagnate in a Comfort Zone
Fulfilling the Purpose of Human Life

Maaz Ahmed, son of Noorulla, a daily wager, secured a cent percent in his 1st PUC exam (PCMB), scored a total of 600 out of 600, with his hard work and talent from St. Joseph college, Bangalore.

His future ambition is to join IAF as a Pilot and serve the Nation, also intending to write NDA exam from UPSC,

He appeared EMET exam conducted by Islamic Information Center, where he secured the first Rank, due to which he was able to get admission to St. Joseph college. His parents are delighted with his performance and pray for his bright future.