Islamic Voice 0 September, 2019 12:00 am
Conversation about Faith in God
Addressing Gender disparity in Muslim Education
Kashmir at the Crossroads

Adil Salahi’s translation attempts to put the meaning of the Quran in clear modern English so as to make it easier for the 21st century reader to understand the message of the scripture.

By A Staff Writer
Many years ago, I had in my possession the English translation of the Quran by Abdullah Yusuf Ali, and another one by Muhammad Asad. Both gave a good account of each surah, its background and history. But being very voluminous and heavy, it wasn’t easy to carry them, especially when travelling. The Quran, A Translation for the 21st Century by Adil Salahi is a welcome addition to the growing number of English translations of the Quran. The version I have is a paperback, easy-to-carry edition.
There are of course numerous translations of the Quran in English. Quite a few were produced in the first half of the 20th century, and some earlier than that. Many others were published after 1950. And the trend continues. And so, one might want to ask: “Why should anyone take the trouble of translating once again what has already been translated?” Perhaps the answer is to be found in the translator’s urge to bring to the reader of a certain language other than Arabic more of what a speaker of the language of the Quran feels when he or she recites the text.
Adil Salahi’s translation attempts to put the meanings of the Quran in clear modern English so as to make it easier for the 21st century reader to gain a deeper understanding of message of the text without having to read numerous footnotes or resort to books of commentary. Salahi’s translation benefits from his lifelong study of the Quran and writings on Islam-related themes.
“I have endeavoured to put the meanings of the Quranic verses and surahs in simple and straightforward form, so that the 21st century reader may find it easy to access,” says Salahi in his Introduction. He explains that he has kept footnotes to the minimum so as to allow the text to deliver its own core message. In his short introductions to the surahs he points out the events to which they relate, so that readers who wish to delve further into these can easily find their references.
For readers seeking a translation of the Quran in contemporary English, this one, by a well-known Islamic scholar, is definitely a good choice. That said, I cannot but help offering just a critical comment, which could be taken into account if the book sees a second edition: at the start of each surah, the chapter’s name is mentioned only in English. It would have been better if the original, Arabic name of the surahs could have also been mentioned. 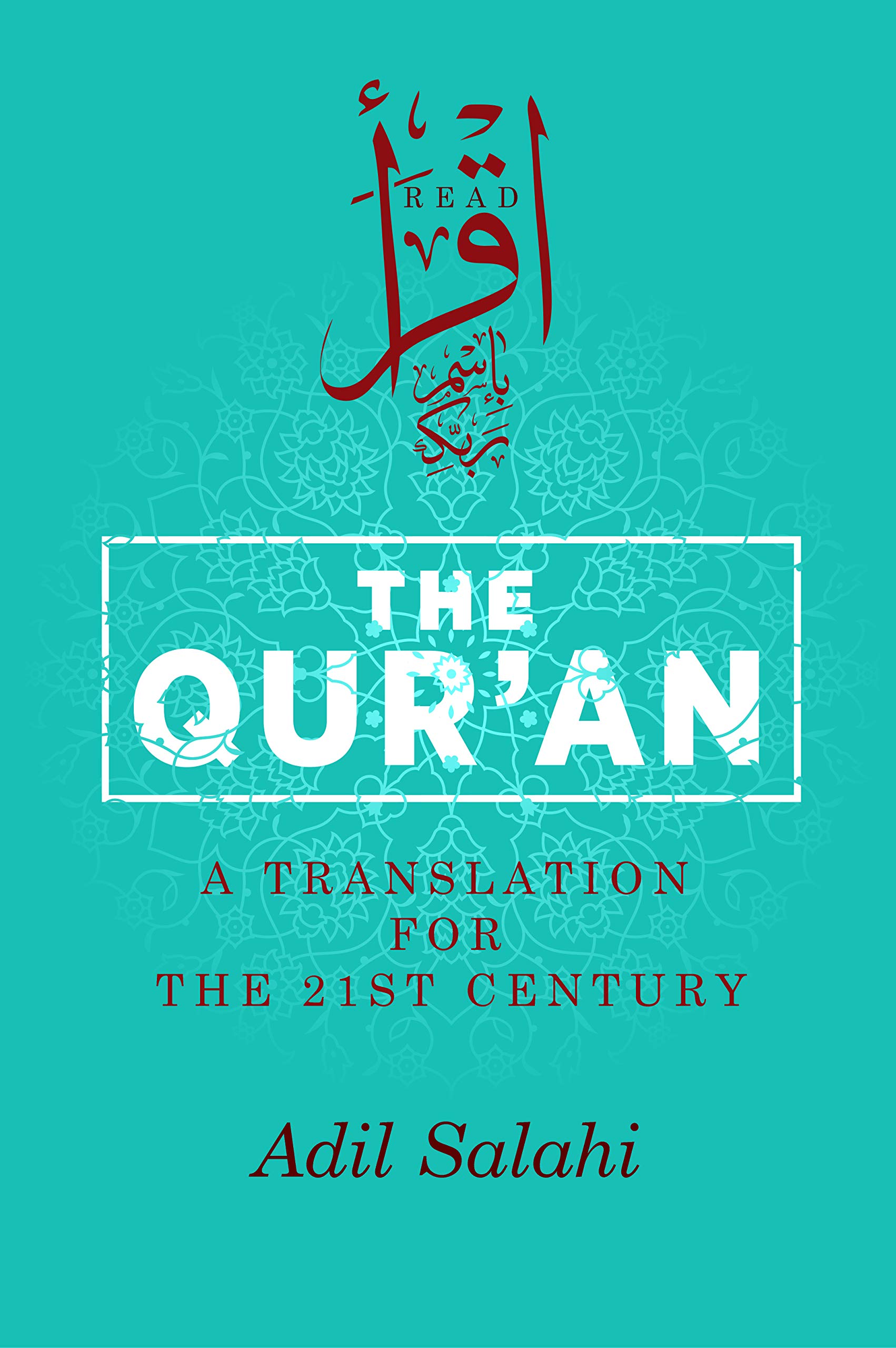