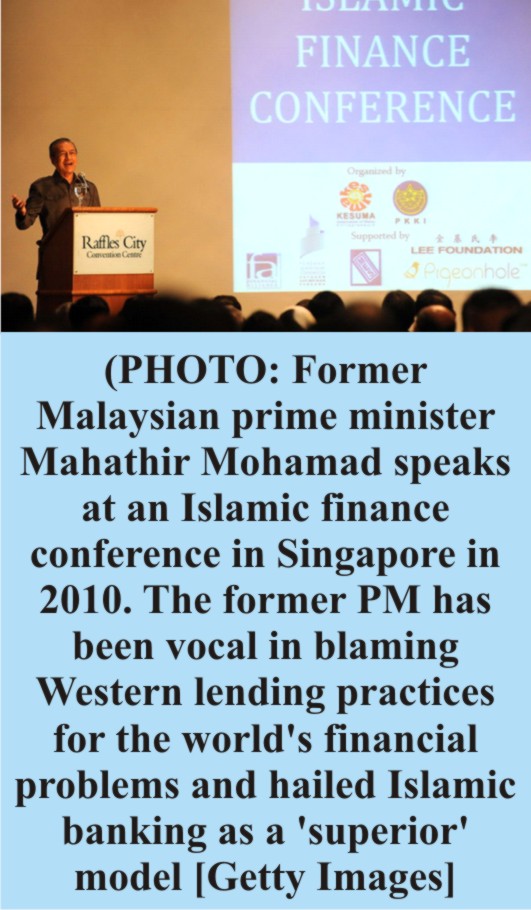 Ray Mwareya and Ashley Simango 0 March, 2022 4:57 pm
mPower Sets it Sight High
A Study of Socio-Economic Conditions of Muslims in Maharashtra
Saudi Arabia aims to be among 15 top Global Economies with a $7tr Plan 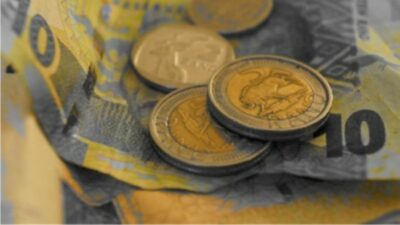 However, Sharia investments in South Africa are now enjoying an illustrious resurgence, to the point that even non-Muslim South Africans, fed up with excessive profiteering within mainstream banking, are now dabbling in the steady, moralist approach of Islamic finance.

In late 2014, the South Africa treasury issued a record $500 million Sukuk, a first, hoping to tap into funding from Gulf Arab and Southeast Asian liquid capital markets and revamp the country’s ports, roads, hospitals, and schools.

“Before that Sukuk fund floating, there was the common belief that Islamic banking products in South Africa were geared towards Muslim South Africans only. This is untrue,” says African technologist, TEDx speaker, and devout Muslim Yasin Kakande.

Muslims make up to three percent of South Africa’s 60-million strong population. Muslims have a storied history and presence in South Africa, starting in the 1600s when the colonial Dutch East India Company began to transport slaves, political dissidents, and prisoners to the Western Cape of South Africa. Moreover, The Nizamiye Masjid, situated in Johannesburg – the commercial capital of South Africa – is believed to be the largest Mosque in sub-Saharan Africa.

As a whole, Africa has a healthy clientele base of 350 million unbanked residents. According to an Ernst and Young projection, by 2021, 150 million of that unbanked pool would be attracted to Sharia compliant retail banking and Islamic Fintech, in a continent where Gulf Arab investors like the UAE have ploughed $11 billion since 2016.

So what’s drawing South African’s interest in Islamic banking?
Something is appealing about Islamic Finance in South Africa, according to Kakande. He argues that it seems to resonate with those seeking to decolonize South Africa’s banking system from its previous legacy of Apartheid. This has enticed locals into using Islamic term deposit accounts, Sharia-compliant funds (Sukuk and Sharia-insurance (takaful).
“One hundred years of European Apartheid colonialism in South Africa – founded on the doctrine of rightwing Christianism – suppressed everything from Sharia marriages to Sharia finance until the early 80s,” Kakande argues. “Out of colonial racism, Islamic banking, equities or housing bonds were frowned upon just like African communal savings clubs which were often prosecuted as gambling.”

“It’s a thrilling time to be a South African citizen, Muslim or non-Muslim, we’re spoiled with choice of Islamic housing bonds, Sharia savings funds, and Sharia life annuity insurance packages that are not only stable but follow the UN values of social justice, environmental protection, and commitment to charity,” says Dennis Juru, president of The South Africa Cross Border Traders Association which lobbies for greater financial investments between the Southern Africa region, and the Middle East.

“I’m glad that the Sharia savings accounts I invested in had low volatility compared to Western financial instruments, greater diversification, robust risk-adjusted earnings and more generous yields than main street banks,” says accountant Carter Mavhiza, a non-Muslim in Johannesburg, who says he is a first time subscriber to Islamic banking and has been won over along with his immediate family.

“It all began with me, experimenting, transacting accounts into Al Baraka Bank, the biggest Islamic bank in South Africa.”

(Ray Mwareya is the receiver of the 2016 UN Correspondents Association Media Prize and a regular freelancer for The New Arab. Ashley Simango is a freelance journalist. Source: Arab News)