Rule of the Law 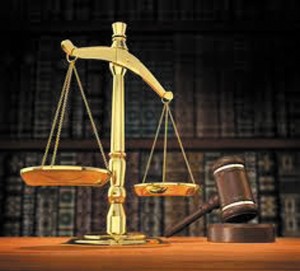 It is the rule of the law that turns a people into a State. It is therefore essential for us to follow laws of the country we live in. If the laws are bad and inconvenient, we can ask the Government to change or modify them. But till such time they are in place, we are bound by them.
It is only a government that decides what is good or bad for people. Violation of laws is called ‘offence’ or ‘crime’. If one violates the laws, he can be warned, fined, imprisoned or given other kinds of punishments. It is for police and officials to book such persons and take them to courts which decide how they should be punished. A nation becomes great and civilized if it follows the rule of the law. For this it must make laws and see that they are applied. Those who do not, are called ‘Failed States’. Somalia, Chad, Afghanistan are some of the examples. There are others who are ‘Failing’ but can still check themselves.