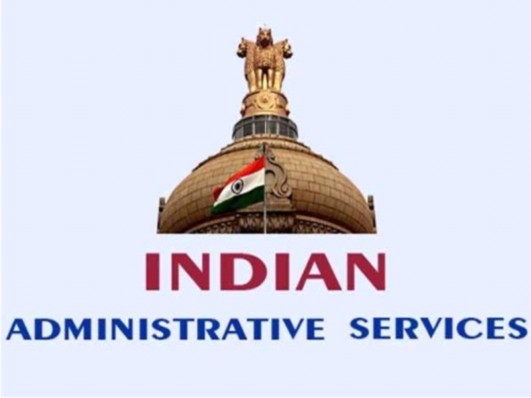 Muslim IAS officers, a mere 3.54 percent in the country: Report

Hyderabad: During the period from 1951 to 2020, 411 Muslim IAS officers out of 11569 were appointed as civil servants in the country. Thus, the percentage of Muslim IAS officers is a mere 3.54 percent, as disclosed in a survey undertaken by an independent research centre in Haryana

Nooruddin, a research scholar at IIT Roorkee in Uttarakhand, has analyzed the research centre’s report to present these figures.

The figures of Muslim IAS officers from other states are Bihar 58, UP 48, Kerala 31, Karnataka 20, Madhya Pradesh 16, Maharashtra 12, Tamil Nadu 10, Andhra Pradesh 10, and Telangana 8.
A total of 411 Muslims cracked the IAS exams, out of whom 179 were appointed. There were 232 who reached this position through official promotions and other methods.

According to his analysis, most IAS officers are from Jammu and Kashmir state, as 119 have been selected since Independence.

It was stated in the survey that the Muslim percentage in Indian Public Service is just 1.33 percent.

For the past few years, on average, 32-35 Muslim candidates have been passing the Civil Service exams.