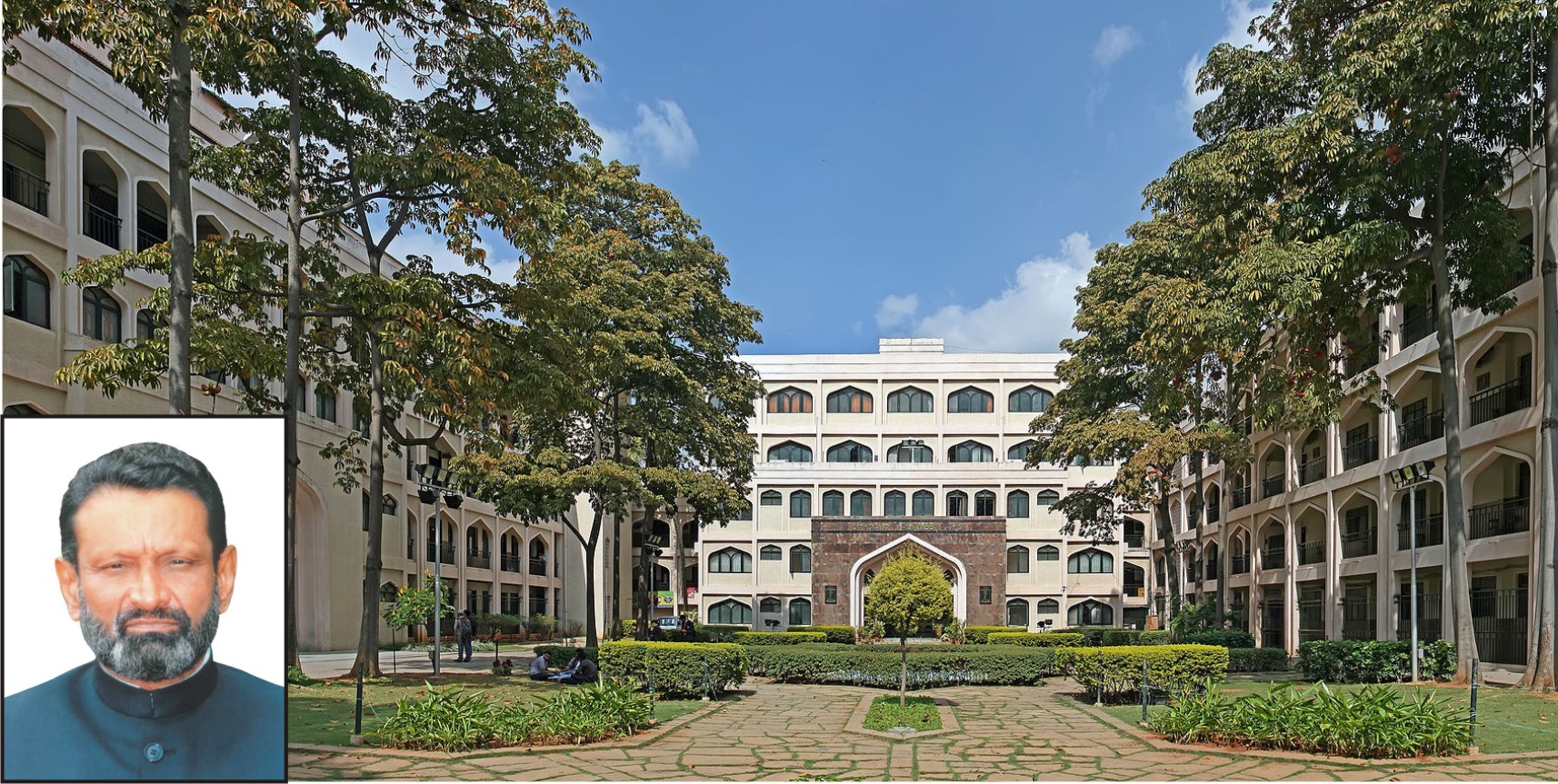 Mumtaz Ahmed Khan, the well-known educationist, is often referred to as Sir Syed of South India.

Dr. Mumtaz Ahmed Khan Moved to Bangalore from Kerala after his father’s death. The wealth he inherited made him decide that he must devote his life to a cause and not to his profession.
He observed that Muslims were divided into different schools of thought like Deobandis, Barelvis, etc., and felt that education was the only thing that would bind them.

He even noticed nothing like the Jamal Mohammed College of Trichy from where he hailed was in Karnataka. This college was a minority institute that provided education to the downtrodden and socially backward sections of the society, particularly Muslims. So he felt the need to have something like this in Karnataka.

In an interview taken a couple of years ago, Mumtaz Ahmed Khan shared that all communities, Christians, Brahmins, and other communities are ahead of the Muslim community by at least 50 years. And we need to catch up with them. Hence what better way to start than with education? He also observed that Tirupati, which receives massive donations from devotees, has set up a University under their trust. This University has several courses with quality education. But the Ajmer Dargah trust that also receives huge donations spends their money organizing quawalis, Mushairas,c etc. They have not given a thought to establishing an educational institute. 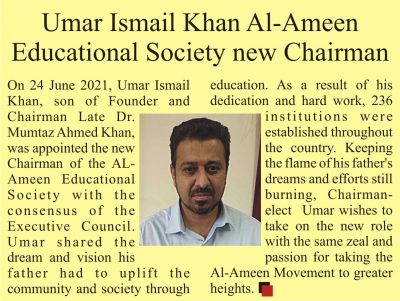 Dr. Mumtaz helped several people set up schools and colleges all over India from Kashmir to Kanyakumari. Under the Al Ameen itself, several schools in rural Karnataka provide education to the poor, charging affordable fees.

He is also the founder of Al Ameen Medical College, set up in 1986 in Bijapur District, Karnataka, which has produced thousands of doctors who are now practicing worldwide. Later a dental college was established in Bijapur.

Dr. Khan had a few advice for those who wanted to establish a new organization and succeed. Firstly faith in Allah – Emaan; Sabr – patience; Azam – determination, consistency; keep away from opportunists, have courage, grit and keep doing your job.

He dreamed that Muslim students should get a quality education, compete with students from other communities, and show their mettle. He was satisfied and happy seeing his dream being realized. Yet, despite his vast achievements, he was down to earth and humble. He used to say, “By the grace of Allah, the organization is running; I am only playing my role.”

An award for the best teacher is named after him ‘Dr. Mumtaz Ahmed Khan Best Teachers Award’.

Dr. Mumtaz Khan is the recipient of several awards. Some prominent ones are Karnataka Rajyothsava Award (1990) for Education by the Govt of Karnataka; AFMI|American Federation of Muslims from India (AFMI) Award; Junior Jaycees Award; Kempegouda Award; Federation of Senior Citizen Forums of Karnataka Award and Public Relations Society of India Award.

The title Baba-e-Taleem was conferred to him on the 47th Founders Day of Al Ameen by the Al Ameen society.