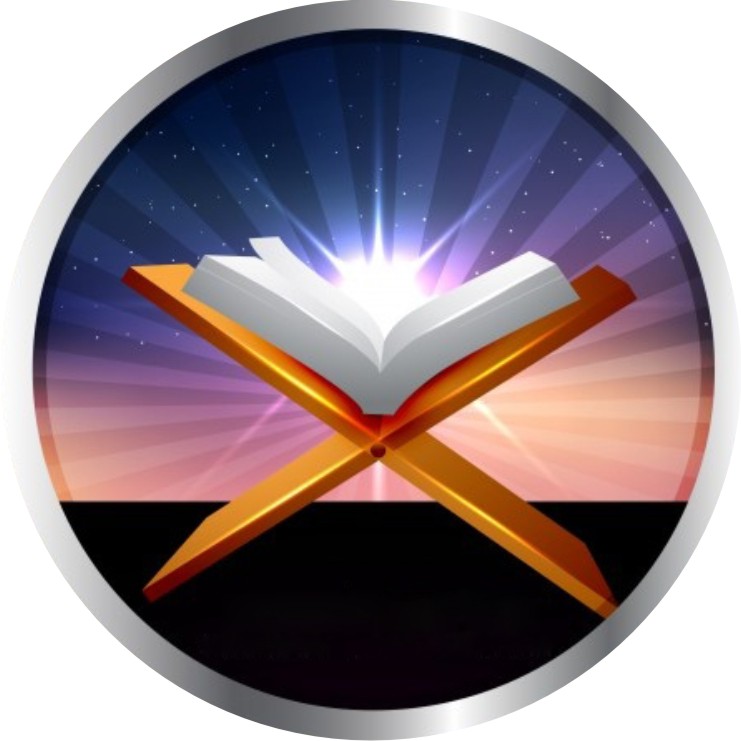 Dr. M Aslam Parvaiz 0 October, 2021 11:18 am
Burn Not Your Good Deeds
Hypocrisy and Hypocrites in the Quran: The Insincere Intentions VS. The Outward Actions
Three Men Locked in a Cave

Iman (īmān) Pan is an Arabic word from root words A, M,and N. Its basic meanings include honesty, trust, peace, safety, testimony, and obedience. When Iman is used with relevance to God, it means one has total faith in Him, believes all His commands and laws, and willingly agrees to obey them. That is a sort of commitment or one’s agreement with God. Once done, one is said to have accepted Iman (usually translated as ‘Faith’ or ‘Belief’), and his journey of adopting Islam (God’s guidance, as given in the Quran) starts.

Quran says in Surah Baqarah (2): 177,”True piety does not consist in turning your faces towards the east or the west but truly pious is one who believes (Aamana) in God, the Last Day, the angels, revelation and the prophets.” The first part of this verse reiterates a basic principle of submission that mere compliance with outward forms is not sufficient; what matters is following God’s commands willingly and in totality. Belief in all these five things (God, Day of Judgement, angels, revelation, and prophets) means a reassertion of our faith in God’s guidance, its delivery mechanisms’ and facing the consequences of following or not following it.

It needs to be clarified here that though ‘Iman’ is translated as faith or belief, but should not remain as a belief only. It must be translated into action. Having Iman on the truthfulness of the Quran is good, but more important is acting according to Quranic guidance. Our deeds or actions reflect our Iman. Surah Al-Hijr (49): 14 elaborates it clearly, “Some of the nomadic Arabs say they have accepted Iman. Tell them they haven’t. Say that you have not (yet) attained to faith; you should (instead) say,”We have (outwardly) surrendered– for (true) faith has not yet entered your hearts. But if you truly submit to God and his Apostle, He will not let the least of your deeds go to waste”. So once the faith enters the heart, one willingly submits to Gods’ command.

The worst form of corruption that has entered into Islam, as practiced today, is the separation of Iman (faith) and Amal (action.) Most of us have Iman on all those basics mentioned above, including revelation, but we hardly put it to practice. We follow our elders, prevailing customs, rituals, and desires throughout our life. Considering their binding, the only commands we follow are Salah, fasting, Zakat, and Haj. If a chef is preparing a dish, following a recipe book, using just a few ingredients, and leaving all other stuff, we can imagine the final dish very well, and now it will be evaluated by the jury.
Once we accept Islam as our faith, our process of ‘Islamisation’ must start. As we understand Quran and put it into practice, we become Muslim day by day. Quran says in Surah Al-Baqrah (2): 208,”O you who have attained to faith (Aa’manu)! Submit yourself wholly unto God”. In Aal e Imran (3):102, it says,”O you who believe (Aa’manuu)! Be conscious of God with all the consciousness that is due to Him, and die not except in submission”.

The last two verses addressed those who have taken to faith, asking them to ‘submit completely’ (not partially), and they should not die unless they are ‘Muslim’_ one who has totally submitted to God’s commands. Putting these three verses (49:14; 2:208; 3:102) together, it emerges that Iman, like faith or belief, has no meaning if it is not followed by action. So when we pledge to have faith in God, our process of ­­­­submission to its commands should start. We must follow only His guidance in every sphere of life and each of our activities, be it the way we speak, what we say, how we communicate, how we maintain relations, how we handle resources, and so forth. This way, we perfect our Islam daily to manage our daily challenges according to Allah’s guidance, as put to practice, in totality, by our beloved Prophet (pbuh).

One who has this kind of Iman, matched by his actions, is called a Momin. An essential component of Iman and Momin that is often neglected is peace. Momin is the guarantor of peace, who ensures peace, upon whom people can trust. One of the names of God is Al-Momin (59:23), as He Ensures peace, justice, and balance in the entire universe and our world as well. That is an essential quality of Momin, which is neither propagated nor practiced. The Quranic teachings about one’s behavior’, character, dealings, and respect for all ensures peace. Why is peace so important? Because no proper growth or development can occur without peace. If we have inner peace, we will be positive and will be productive. Be it individual, society, or nation, no development would be seen if peace is not there.

A statement from a Momin to others that I ensure peace for you and reciprocates this mission statement. This meaning of Momin is aptly expressed in the greeting AssalamuA laikum, which means peace be upon you. So, when we say salaam, we commit, and we should see that it is not breached. We must not indulge in the person’s front or absence in any anti-peace, corrupt, or mischievous activity.

What a pity that such a peaceful and productive lifestyle is not apparent and visible because it is not practiced by those who claim to be believers. We are reducing Islam to certain rituals and perpetuating it as total Islam has resulted in its undermining and demolition. Unless we all return to the Quran, understand it, and put it to practice in totality, nothing will change. Intellectuals have been debating the causes of the decline of Muslims. And have come out with an ‘n’ number of solutions, all failing so far. This is the only way; we should give it a try. Once we connect to Quran and follow it, education will be our top priority as it is the first divine order. We will respect everyone, however divergent views he may have. We will give full opportunity of education and grooming to our females to become a real productive part of our society as good mothers and groom our young generations into meaningful human beings. The list of benefits is endless. Any taker?