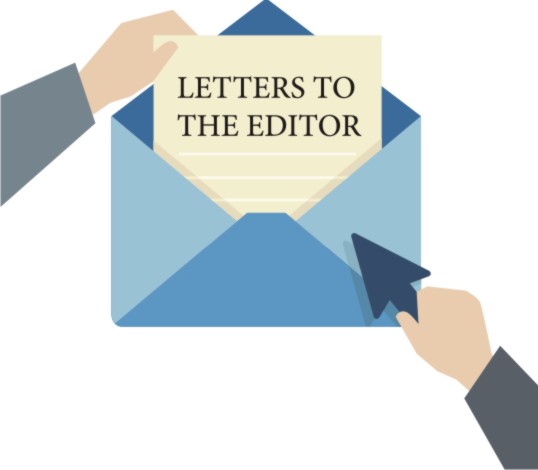 Islamic Voice 0 February, 2022 10:44 am
Bundle of Lies
An Indelible Woman
A Warning to be Heeded

Sir,
Your Islamic Voice issue in November 2021 has given me & my family a lot of insight into today’s world. Abdul Razak Gurnah’s winning the Nobel Prize for literature 2021 is indeed an outstanding achievement. Helpline. sa and Bembala Foundation also deserve mention as they are the need of the hour. Last but not least, is the page dedicated to family & kids which I am sure is enjoyed by young & old alike.
Thank you, thank you, from the bottom of my heart, for making your magazine so interesting and enlightening. Please keep up the excellent work.
Dr. Salma Mashood,
Bangalore

Assalamualaikum,
“The Myth of an intolerant Islam” is the appropriate topic raised by Moin Qazi in the last issue of this year, 2021.
He started with the Islamic faith spread geographically and demographically, covering more than a billion followers.
In today’s vitriolic, acrid and corrosive atmosphere, where so called religious and political anti social elements are hell bent to demonise Islam and it’s followers. A biased and bigoted environment has been created through inflammatory speeches and insulting slogans towards a single minority community.
Islam is peace, and it cannot preach violence in general. As a matter of fact, no religion preaches any violence against any other religion or its followers.
The writer rightly points out that many verses from the Quran are picked out of context and can be interpreted in the wrong sense by hardliners among its followers and non-followers.
Our beloved Prophet (saw) has proven many times that he prefers mercy over revenge. True to his title of being “Rehmatul Aalameen.” Whether in Taif when he was stoned and severely wounded or when he passed the judgment of releasing the prisoners of war or when he returned to Makkah triumphantly, and his orders were not to harm or hurt anything or anybody, including the family of his worst enemy.
The rule of thousands of years by the invading kings and Moghuls did not change much of the demography in India for the simple reason that there is no compulsion or forcible conversion in Islam. Anybody entering the folds of Islam has to accept it wholeheartedly and enter in it with complete submission and consciousness.
Islam sets an example of peace and prosperity, coexisting with all, whether majority or minorities.
The writer has very well explained the entire concept of Jihad in Islam, it’s meaning in general, and under what circumstances it allows to wield a weapon and wage war. It is also important to know that not every so-called Islamic leader can declare Jihad. It has to be a pious ruler of Caliph status, accepted by the general Muslim populace to declare Jihad against the atrocities on the Muslim population or other peace loving people in general and not for self-serving reasons like to seize power or be in power.
I wish only if this article could be read by non-Muslims at large.
Perfect ending to this article conveying the message of peace, coexistence with others and of tolerance and forgiveness, right from the life of Prophet (pbuh).
Adopting harsh and brutal attitudes towards fellow humans is an invitation for self-destruction.
May Allah protect us all from the evils of this world and cruel conspiracies of mentally corrupt people in power. Aameen.
Qazi Minhaj Azher
USA